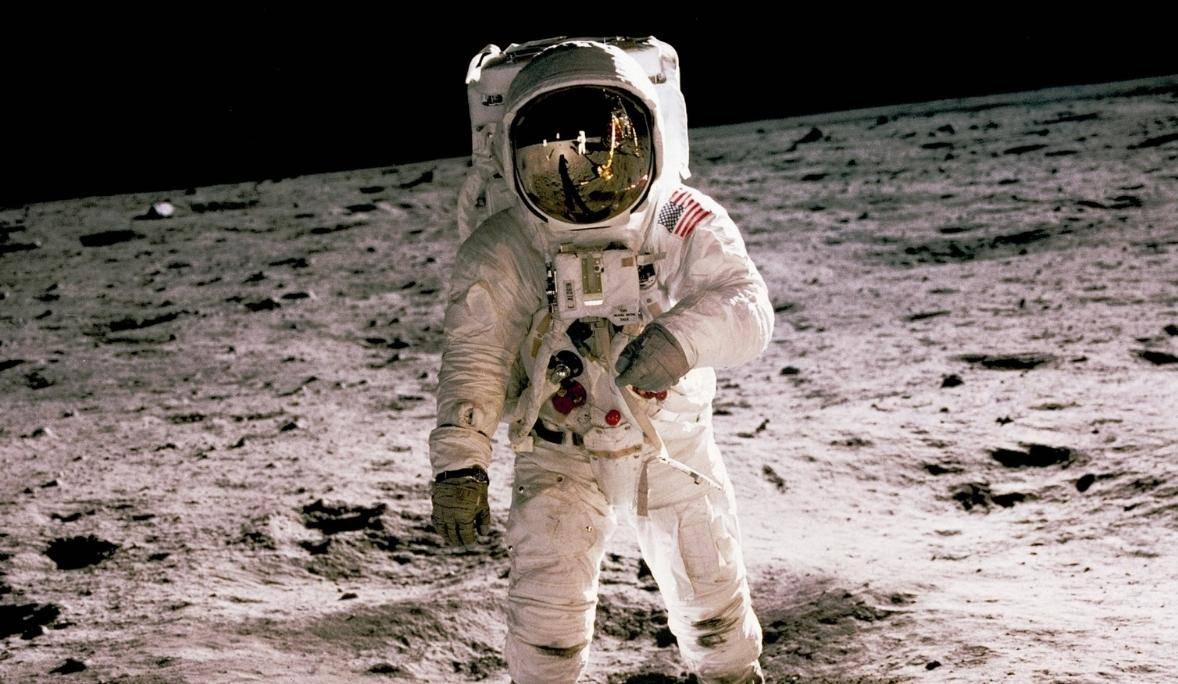 Floating in space, astronauts are freed from the forces of gravity that keep us rooted to the earth. This ability to move freely comes at a cost to the health of their bones.

Astronauts in microgravity can lose up to 20% of their bone mass or bone mineral density in one year (ESA). That’s 10 times as much as the typical person on earth with pronounced, untreated osteoporosis would lose.

These problems first arose in the eighties when NASA began planning for longer missions to the International Space Station and, eventually, Mars. The world’s largest space agency began searching for treatments that would prevent the loss of bone mineral density while outside of our atmosphere. It was this investment that led to the discovery of Low-intensity Vibration (LiV).

NASA’s leading scientists were challenged to develop a non-invasive, drug-free way to stabilise the bones of their astronauts. Professor Clinton Rubin led the NASA Vibe Project. He began to research the cellular effects and mechanisms of zero gravity. The idea was to identify new ways to maintain bone substance and ensure mobility, muscle strength and balance while in space.

Over many years, the team developed the concept of low-intensity and low-load stimulation. The research team refined the concept through years of testing, developing a fully functioning and highly effective Low-intensity Vibration platform.

These specific, low-intensity stimuli activate the body’s cells and thus contribute to maintaining and building up bones and muscles. Dr. Rubin and his colleagues were convinced that if LiV could work in space, it would work on earth…

It became apparent to Professor Rubin that Low-intensity Vibration could hold specific benefits for people who suffer from poor bone health – including patients with osteoporosis.

The technology, methods and associated medical results, once developed for astronauts, were increasingly refined and repeatedly subjected to new studies.

Over 20 years, scientists across the world have reviewed, revised and refined Low-intensity Vibration techniques.

Today, all of that science, research and innovation is available at your feet. Marodyne LiV is the world’s first – and only – medically approved device proven to prevent osteoporosis.

Designed for astronauts, refined for you.

To learn more about Marodyne LiV, get in touch today