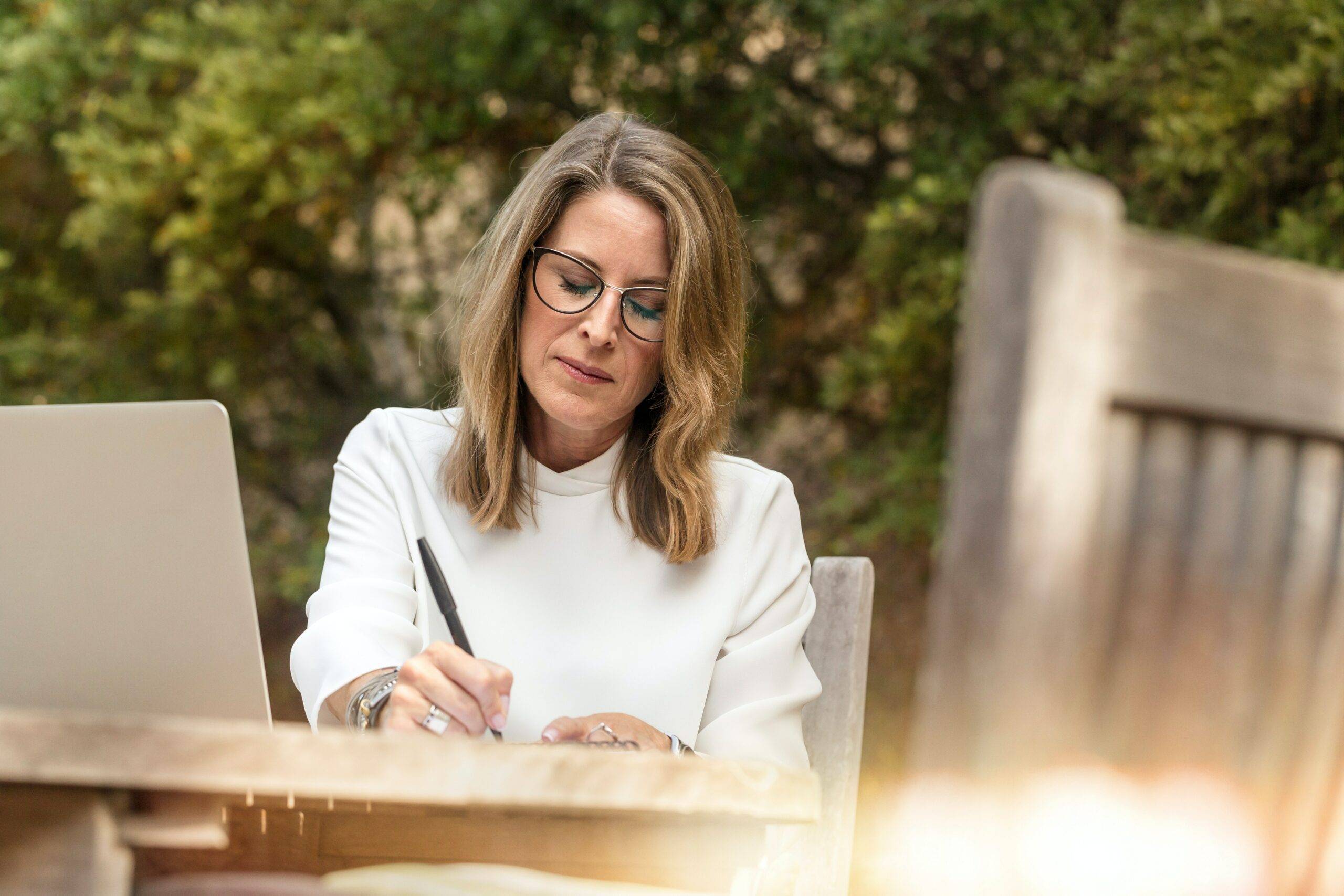 In response to growing calls from campaigners and activists, the government has announced a new package of support for women experiencing menopause. In a headline-grabbing move, the government is cutting the costs of hormone replacement therapy (HRT), potentially saving women hundreds of pounds every year.

HRT provides a lifeline for women going through menopause, but the prescriptions currently aren’t free, which means some miss out. Labour MP Carolyn Harris has secured cross-party support for her menopause support and services bill, which will see the costs of HRT cut for all women, with one prescription covering an entire year. This will save women £205, says the government.

In addition to single prescriptions, women prescribed two types of hormones will be able to include them in one prescription. The change is likely to benefit 10% of women, says the government.

“Cutting the cost of HRT – which can be a lifeline to women severely impacted by menopause – is a great stride forward, but there is more to do,” said Maria Caulfield, Minister for Women’s Health.

Caulfield and Harris will co-chair a new Menopause Taskforce that will explore what additional support women may require. The new task force will “encourage faster action and join up the dots across the system in order to take a coherent approach to improving support for those experiencing the menopause,” said Harris.

The new changes will increase support for women during menopause and help to raise awareness of this critical issue. For too long, the subject of women experiencing menopause has been “taboo”, says Harris. “I look forward to working with the minister to revolutionise menopause support in this country and being world leaders in changing the narrative,” she said.

Harris has also called for improved training for GPs and medical professionals on diagnosing and treating the symptoms of menopause, including osteoporosis and mental health problems. She has also suggested that employers should introduce workplace policies that support women during menopause.

At MyBones, we welcome the new changes and believe it’s long overdue. Women experiencing menopause are at higher risk of developing a range of life-limiting health conditions, including osteoporosis.

Reducing the cost of prescriptions for HRT is a positive step toward increasing health inequalities. Alongside prescription drugs, women should be encouraged to make lifestyle changes that reduce their risk of developing osteoporosis, including Low-intensity Vibration (LiV).

LiV is a scientifically proven way to prevent osteoporosis. By simply standing on the Marodyne LiV device for 10 minutes a day, you can improve your bone growth and combat osteoporosis.

The earlier you use LiV, the greater the impact. Check out our guide on spotting the signs of osteoporosis and learn what you can do to prevent it.