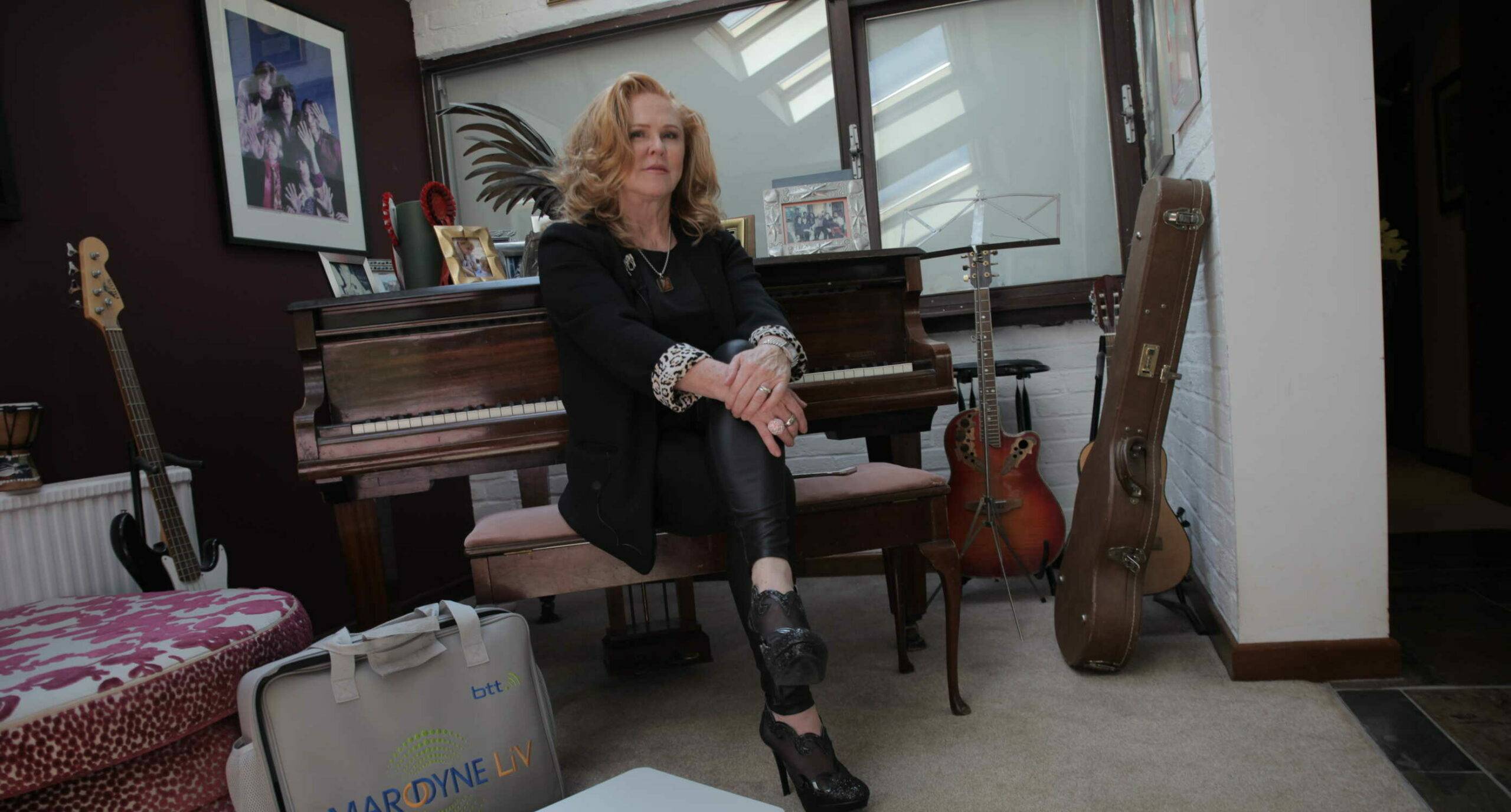 “I thought osteoporosis was an old lady’s disease and initially thought the DEXA scan team had me mixed up with my gran!”

Effects of her diagnosis

Carol Decker, lead vocalist of 1980s pop band sensation T’Pau, was diagnosed with osteoporosis aged 57. “I thought osteoporosis was an old lady’s disease and initially thought the DEXA scan team had me mixed up with my gran!” joked Carol. Now she knows that osteoporosis is just as likely to affect people in their 50s and 60s as it is in later life.

Her GP put Carol on alendronic acid – a common medicine called a bisphosphonate designed to prevent further deterioration of bone. However, she felt absolutely awful – as if she had the flu. Her whole body ached – even her jaw and elbows! She couldn’t bear feeling like that, nor did she want to be on medication for the rest of her life. She stopped taking the prescribed drugs and looked elsewhere for support. 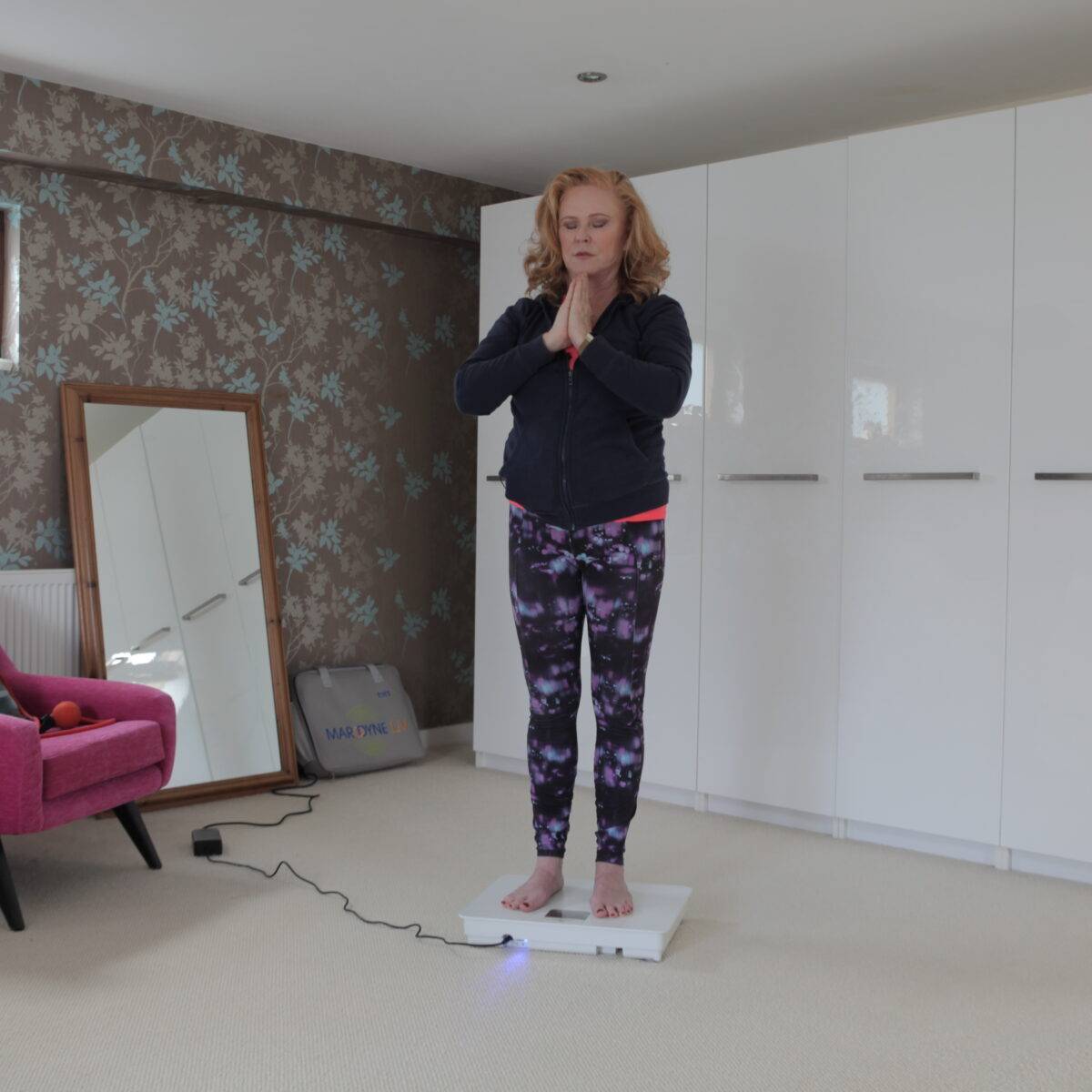 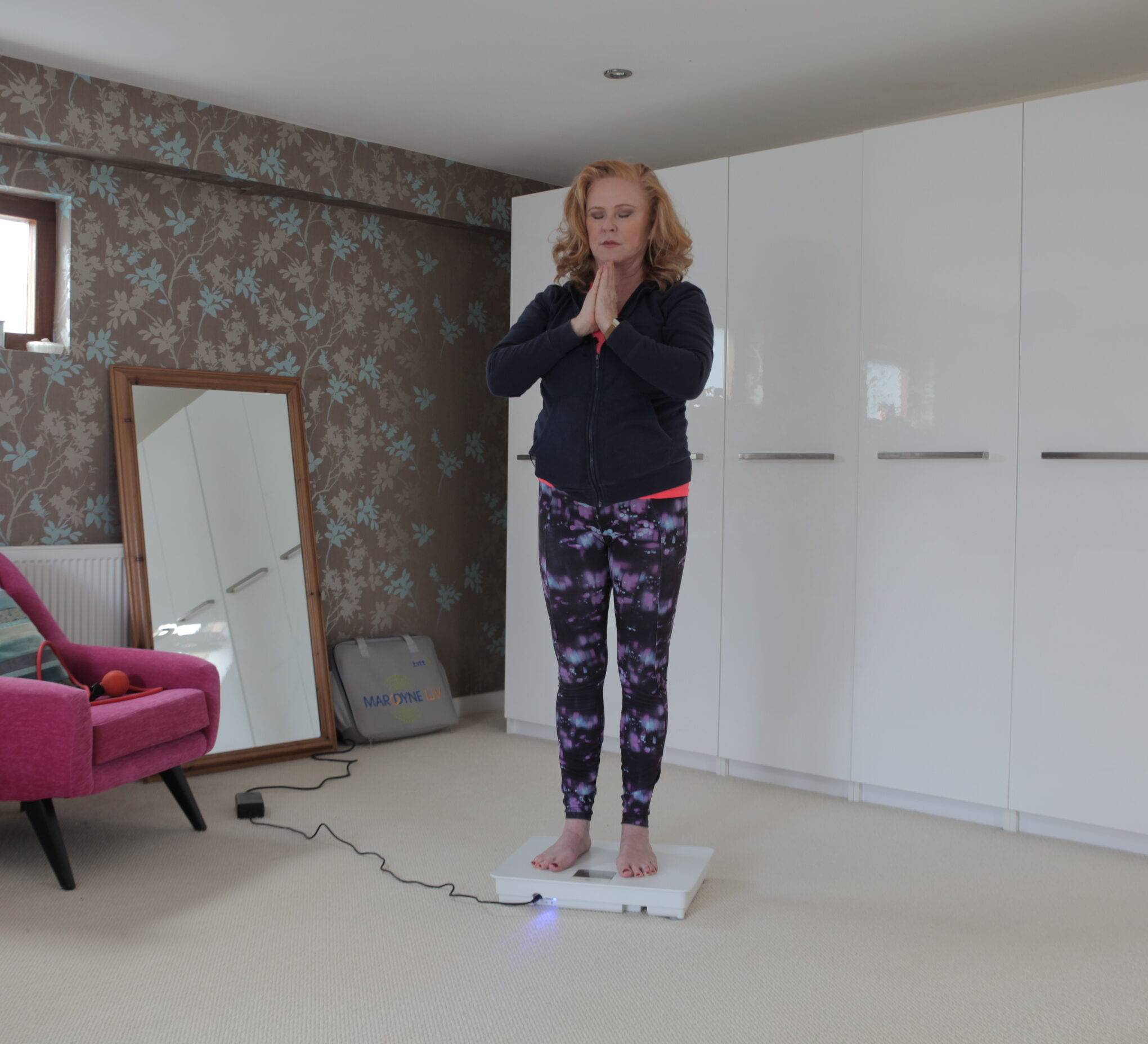 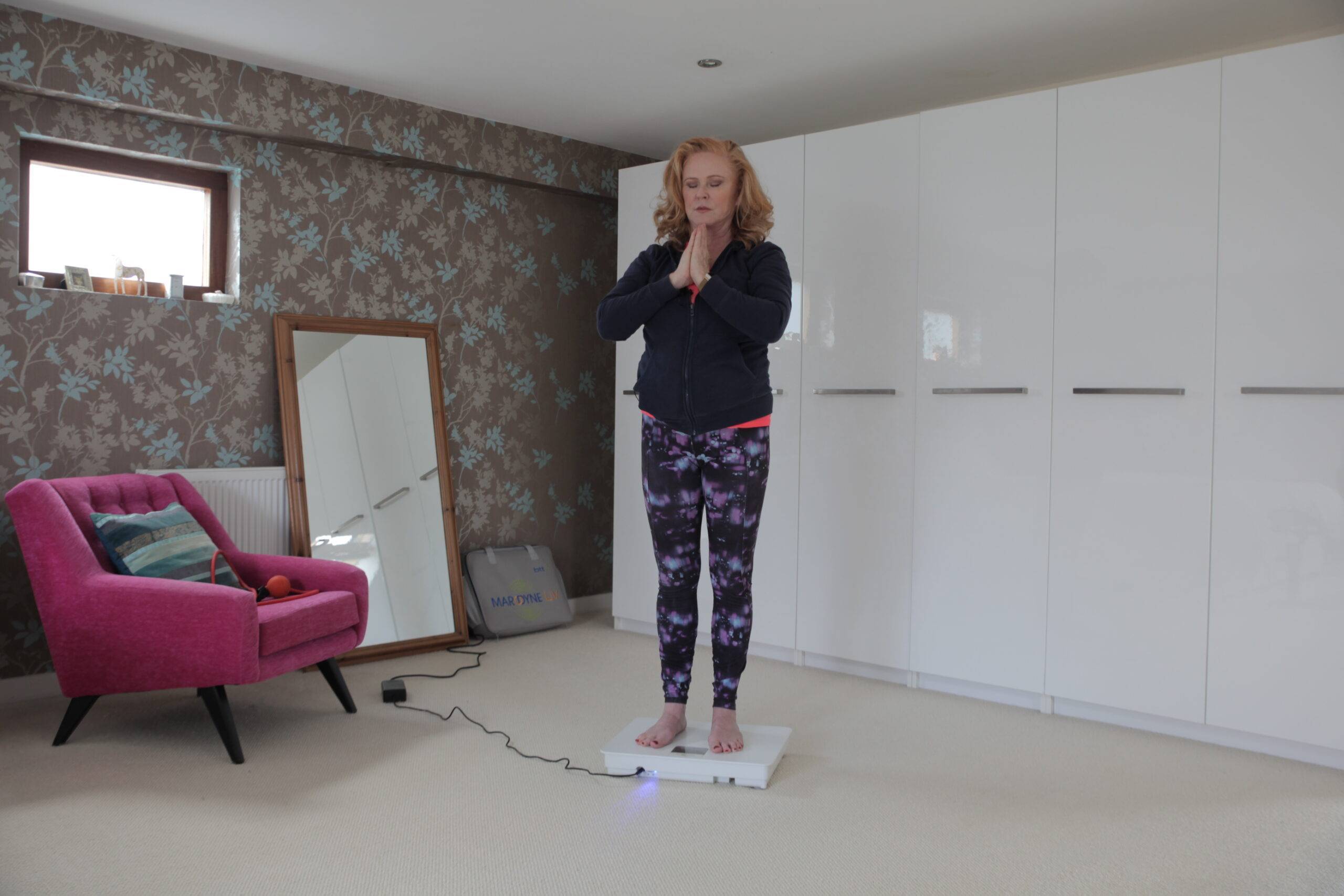 If it’s good enough for NASA…

Finding Marodyne LiV was a ‘lightbulb moment’ for Carol.  After reading the science behind the device and knowing it was developed by NASA for astronauts to use, she was keen to find out more. She was particularly impressed that Marodyne LiV stimulates the body to create new bone tissue, rather than looking to preserve old tissue.

Before she started using Marodyne LiV, Carol had a DEXA scan that revealed osteoporosis in her spine and osteopenia in her hips. Now Carol uses the device daily and usually just stands on it and relaxes for 10 minutes. Sometimes she does some bicep curls with her dumbbells or resistance band, or when she’s preparing for a gig, Carol uses those 10 minutes to do some vocal warm-ups!

“Delighted to see my bone loss has stabilised”

As well as using the Marodyne LiV to build her bone tissue back up, Carol has noticed it helps take away any aches and pains she’s suffering.  She’s also convinced it helps her sleep better if she uses it just before bedtime.

Carol was keen to keep a close eye on her bone health and on February 28, 2018, she had a DEXA scan at Professor David Reid’s Harley Street clinic.  She returned 18 months later in October 2019 to find there had been no further deterioration in her bones nor had she lost any height – both common symptoms of osteoporosis which is a progressive disease if left unchecked.

of women will be affected by osteoporosis

million women are suffering from osteoporosis in the UK

Up to 80% of us will experience osteoporosis in our lifetimes

billion is spent by the NHS managing osteoporosis

To protect patients and healthcare providers, we need to focus on preventing the causes of osteoporosis, not treating the outcomes 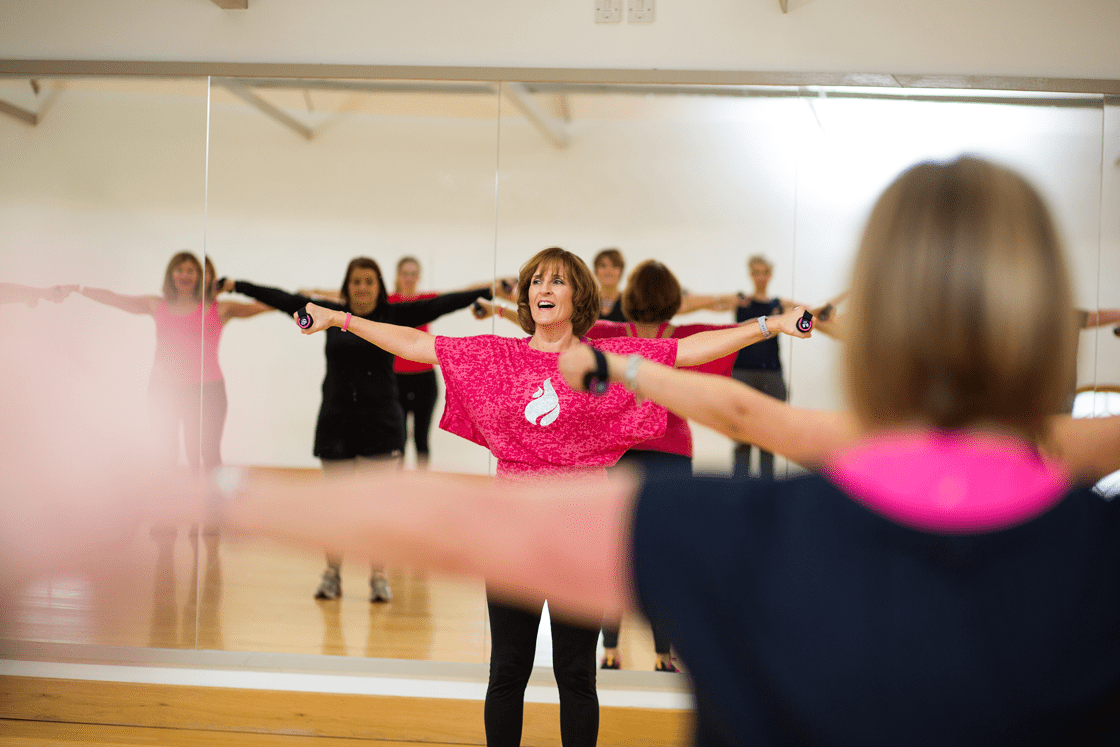 We are working together with Menohealth to create a society free from osteoporosis. Julie Robinson, founder of Menohealth, shares our ethos that prevention is better than ‘cure’ when managing menopause symptoms and actively encourages women to take control of their bodies at this time of their life.

“I’m reassured by the fact Marodyne LiV is clinically approved to prevent and combat osteoporosis and the science backing its effectiveness looks strong,” says Julie.  “As a 100% natural way to boost bone health, Marodyne LiV sits well alongside our stance here at Menohealth of taking a holistic approach to healthcare. I have no hesitation in recommending women look at using Marodyne LiV alongside making healthy diet and lifestyle choices during menopause.” 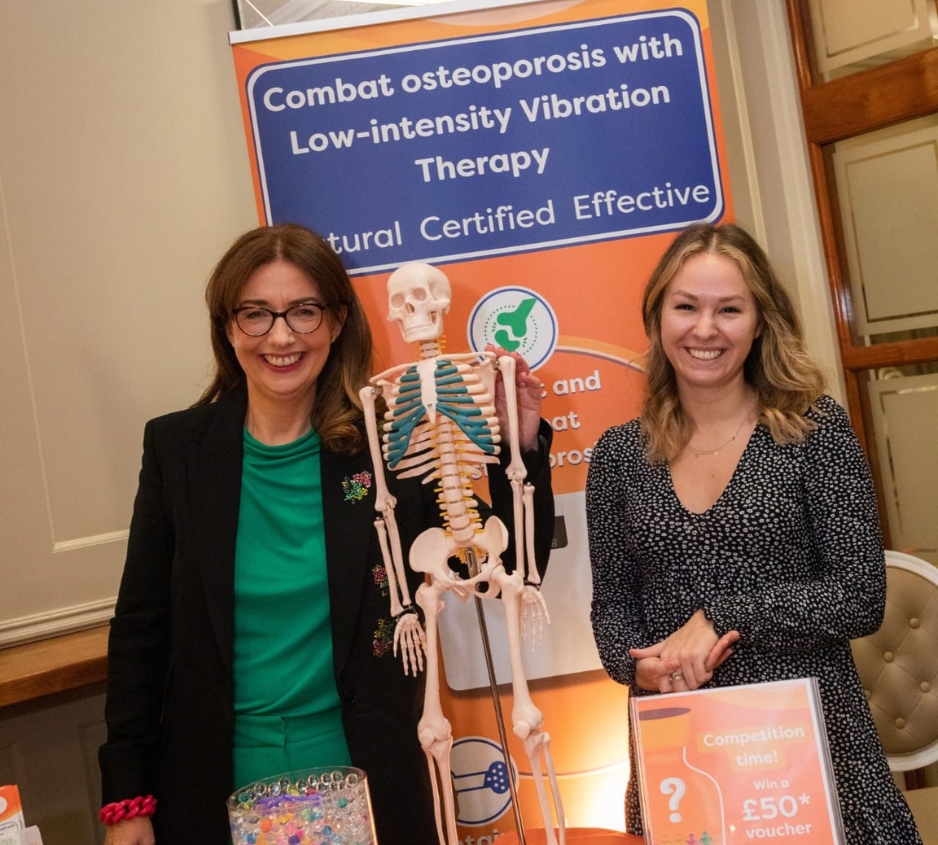 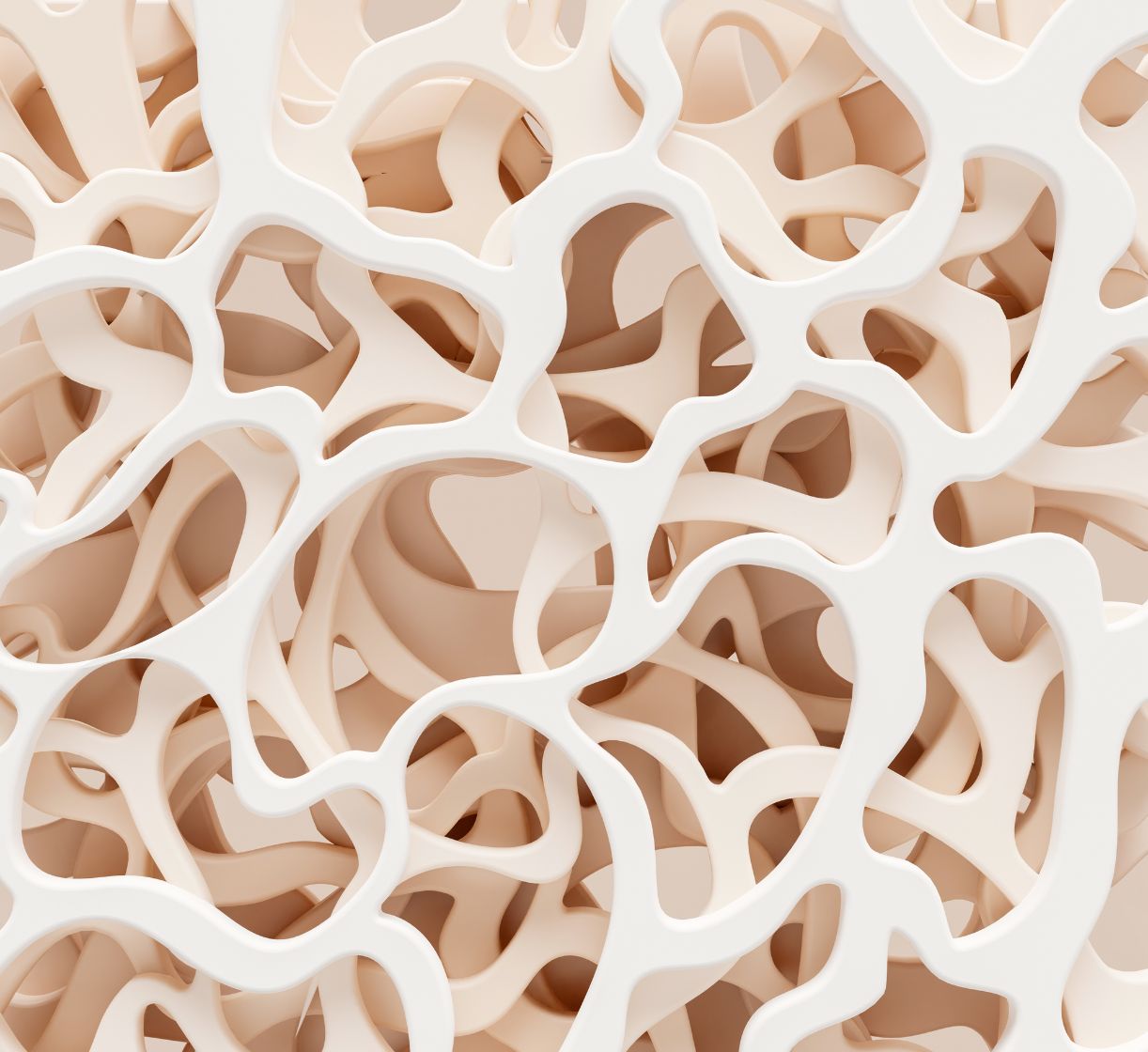 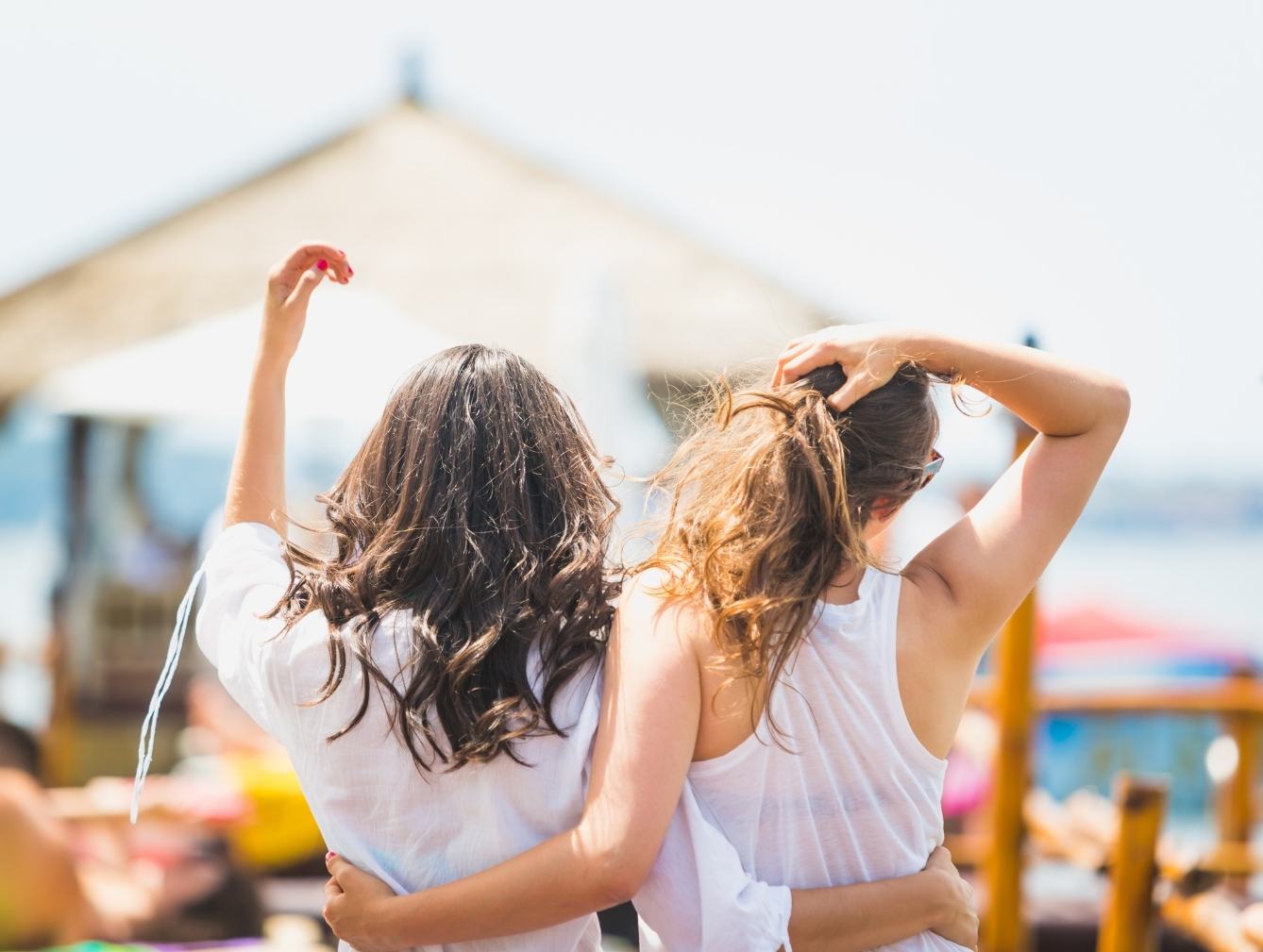 Menopause and Osteoporosis: What’s the link?

“Fighting osteoporosis with Marodyne LiV is my new hobby!”

“It has improved my mobility and I definitely feel stronger both physically and mentally.”

“I’m so grateful to Marodyne LiV and feel much better for doing something natural to boost my bone health.”

“I have a regular routine with the Marodyne LiV and use it each morning. The buzzing is like having a friendly bee with me!”

“I’m delighted to have found such a wonderful, gentle way to help my bones.”

“I’m so relieved to be off all medication”

“I chose Marodyne as it’s a natural, proactive way to tackle my osteopenia”

“I don’t want to suffer with osteoporosis like my sister”